skip to main | skip to sidebar

Oh such a victory for color today?

It's like finding a dollar during a stock market crash. 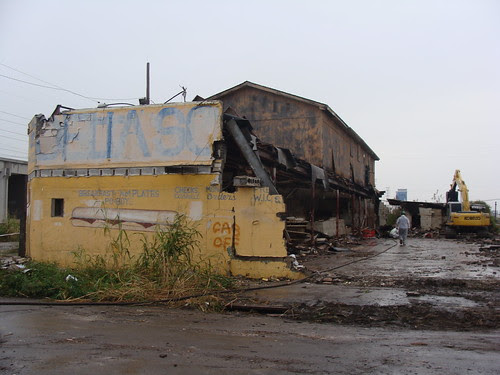 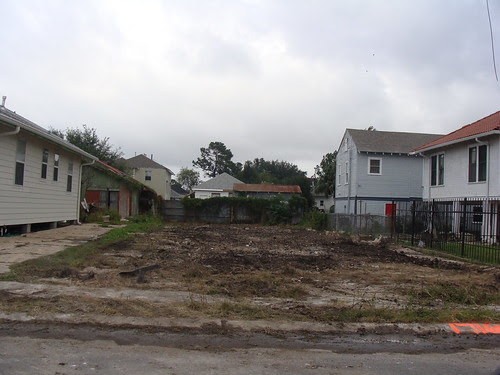 So I understand that some famous person spent all kinds of time and money on a long distance flight and lots of supplies. I understand this person went to great lengths to keep his appearance a secret from me. The "artwork" he left in his wake was disruptive and shameful.

But he is gone now.

And all his remainder is gray.

What a waste of time for this man.

I continue to institutionalize the great campaign for an art centered on productive sobriety.

I hope my dear enemies are enjoying the artistic castration resultant from their pointless and childish campaign to stop the Gray City.

It is like quicksand. The more they struggle, the faster they suffocate.
at 12:22 PM 2 comments:

There are rules and people will follow them. Petitions to ban me from the Bywater and from Oak Street represent a comic attempt to tread water in a sinking submarine. It's almost adorable.

Now Maybe You Have Not Heard

BUT I AM IN THE CENTER OF POWER.

The city crawls with ones like me and we are winning.

Artists paint where I paint and whether it stays or goes is all part of a much greater social, political, and artistic masterpiece.

The Gray Ghosts produce. The enemies of the Gray Ghosts have been conditioned by the fallacy of creativity so they are incapable of productivity's dictatorial individualism.
(Though soon power will covet their calories)

The creative class of New Orleans can try to run with me in an arms race if they want. However, if they think they're better stocked than me and they attack my artwork with reckless abandon, the best they can achieve is an easily fixable splotch on my canvass.

Other New Orleans "artists" will soon be forced to realize that what they're doing just really isn't worth anything.
at 1:29 AM 1 comment:

This article makes me fume.

Mr. McCash falls short in his attempts at narrative.

He fails entirely to recognize the dialectic between authority and chaos, productivity and laziness.

I miss one abandoned warehouse that nobody has seen in years and all of a sudden there is a flourishing movement?

That's a bunch of crap, McCash.

You accidentally uncovered a time capsule from a bygone era, nothing more.

Look around you. The specter of stability is washing over this city and it is mine. It is my art that has opened the door for the actualization of austerity in New Orleans.

The bone that Mr. McCash throws to his flailing network of flailing amateur vandals merely covers up their accelerating acquiescence to the inevitability of civic sobriety.
at 1:18 PM 1 comment:

Sleeper cells will awaken in no time.
at 10:07 AM No comments:

I am an artist.

I insist that you recognize my vision.

There can never be happiness. Only despair.

Some might call me pessimistic but they are naive.

My art spreads order and authority.

New Orleanians can only save themselves through adopting an environment of structure, routine, discipline, and sobriety.

Creativity is a vice that stifles productivity. It distracts through false hope. It opens the mind to doubt.